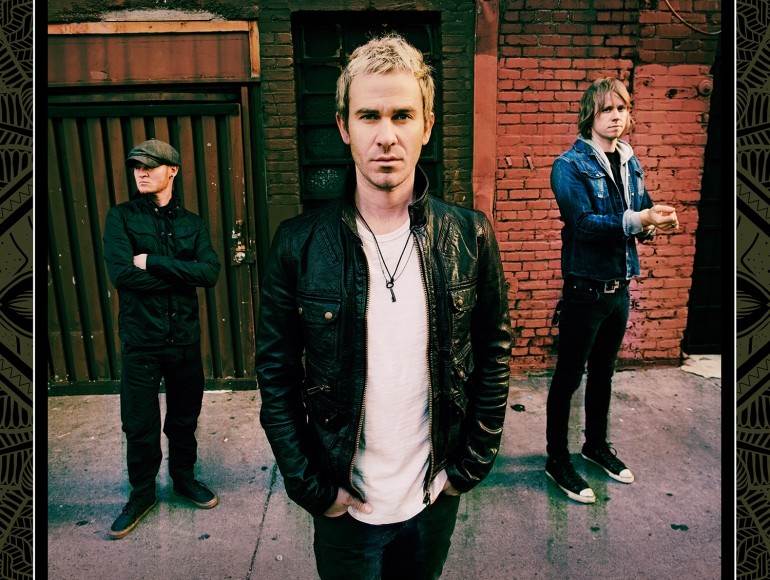 “Tracks like ‘Hurricane’ show Lifehouse at their most engaging, paving the way for Out of the Wasteland to be remembered as their biggest and best yet.” – Artist Direct

After their two year hiatus Lifehouse’s long awaited seventh album will be released May 26, 2015. Fans can now preorder the record and immediately download the first single “Hurricane” as well as two anticipating songs “Flight” and “Wish“. iTunes will offer an exclusive deluxe version with two bonus tracks.

Pre-order “Out Of The Wasteland” here :