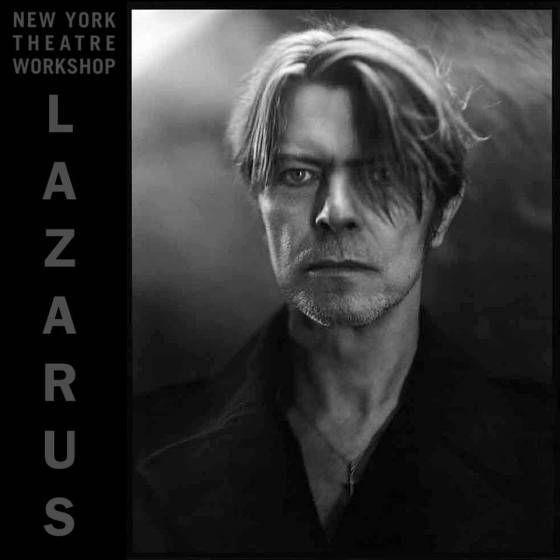 “There’s a starman waiting in the sky…“

It is with much pleasure and great excitement that we can confirm the Winter 2015 New York production of LAZARUS by David Bowie and Enda Walsh.

LAZARUS is inspired by the 1963 novel, The Man Who Fell To Earth by Walter Tevis, and centres on the character of Thomas Jerome Newton, famously portrayed by Bowie in the 1976 screen adaptation directed by Nicolas Roeg.

LAZARUS features songs specially composed by Bowie for this production as well as new arrangements of previously recorded songs.