Fender Musical Instruments Corporation (FMIC) today announced the 60th anniversary celebration of Fender’s most creative and expressive model: the Jazzmaster. A hero of the underground, the Jazzmaster has been adopted by generations of artists looking for unique sonic qualities and combinations, unlocking genre defying sound that lives on today within music and culture.
In 1958, Fender introduced the Jazzmaster as the top-of-the-line electric guitar for jazz musicians; later the sound and easily modifiable style attracted counterculture and misfit players, including aficionados of surf guitar – who rarely hesitated to personalise their instruments and make a sound of their own. Over the past 60 years, players across genres have wielded Jazzmaster guitars – from J Mascis (Dinosaur Jr.), Lee Ranaldo (Sonic Youth) and Elvis Costello to Troy Van Leeuwen (Queens of the Stone Age), Jimmy Smith (Foals), Kevin Shields (My Bloody Valentine), Chelsea Wolfe and Jim Root (Slipknot),. A cult classic today, the Jazzmaster still is the core tool for contemporary artists and innovative players continuing pushing the creative boundaries of music.
To celebrate the 60th anniversary occasion, Fender is releasing highly collectible iterations of the beloved Jazzmaster, including three, limited edition models in select colours: the Limited Edition 60th Anniversary ’58 Jazzmaster, Triple Jazzmaster and Classic Jazzmaster.
“The Jazzmaster is the little engine that could,” said Justin Norvell, SVP, Fender Products. “It didn’t follow its original destiny to be a jazz guitar, but found a niche on the creative cutting edge and maintains significant popularity today as we celebrate its 60th anniversary. Whether it’s surf, ‘90s punk rock or alternative music, the Jazzmaster has remained the guitar of choice, pushing music forward into uncharted territory.”

The Triple Jazzmaster features a modern, triple-pickup and is an homage to the mod ethos that permeates Jazzmaster player circles. Combining authentic looks and uniquely flexible wiring – the guitar also features brand-new humbucking pickups from pickup guru Tim Shaw for a guitar that’s ready to rip it up on stage and off. The Limited Edition 60th Anniversary Triple Jazzmaster is offered in Daphne Blue. 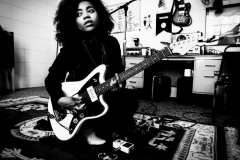 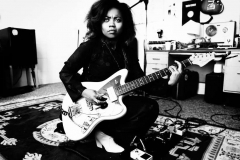 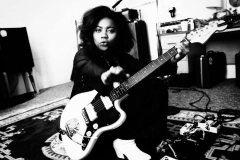 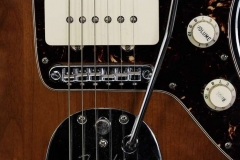 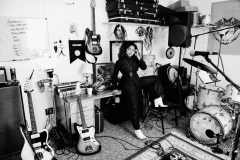 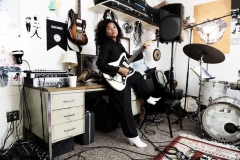 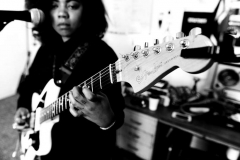 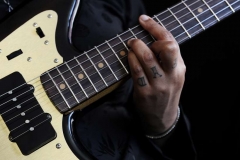 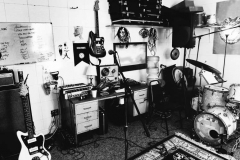 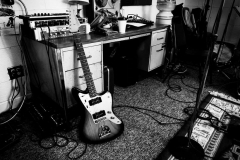 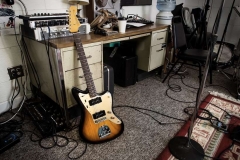 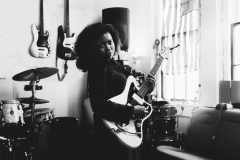 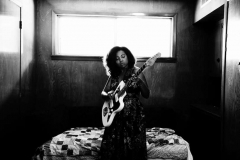 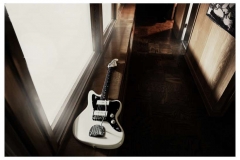 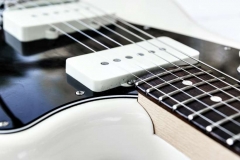 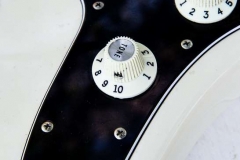 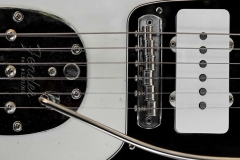 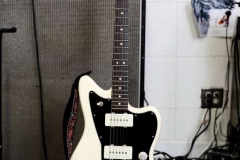 Become editor and participate in the site. Write a news, a review,
an album review, a report…